The KiMuaNZ: Exploring climate futures workshop began with participants being welcomed by Wendy McGuinness and Dr Richard Lum; author of 4 Steps to the Future and facilitator of the first day of the workshop. The 40 participants gathered at the Institute before delving into the first segment of the workshop.

The first session of the day was the foresight session with Richard Lum and Wendy McGuinness in which the full structure of the workshop was outlined and participants were introduced to the process of scenario development. In line with the McGuinness Institute’s flagship Project 2058, ‘What are New Zealand’s climate futures in 2058?’ was given to the participants as a focal question to structure their work.

Richard Lum introduced participants to the ‘cone of uncertainty’ diagram that he uses in his own foresight work. This then led into an outline of the different ‘shapes of change’ used in futures studies that would help participants throughout the workshop. Richard specifically mentioned four types: continuity, incremental change (low disruption), incremental change (high disruption) and abrupt disruptive change.

The session concluded with a number of questions from the participants. Questions included what kind of assumptions climate change scenarios should be based on and if the scope of the scenarios should extend to the Pacific as well as New Zealand. 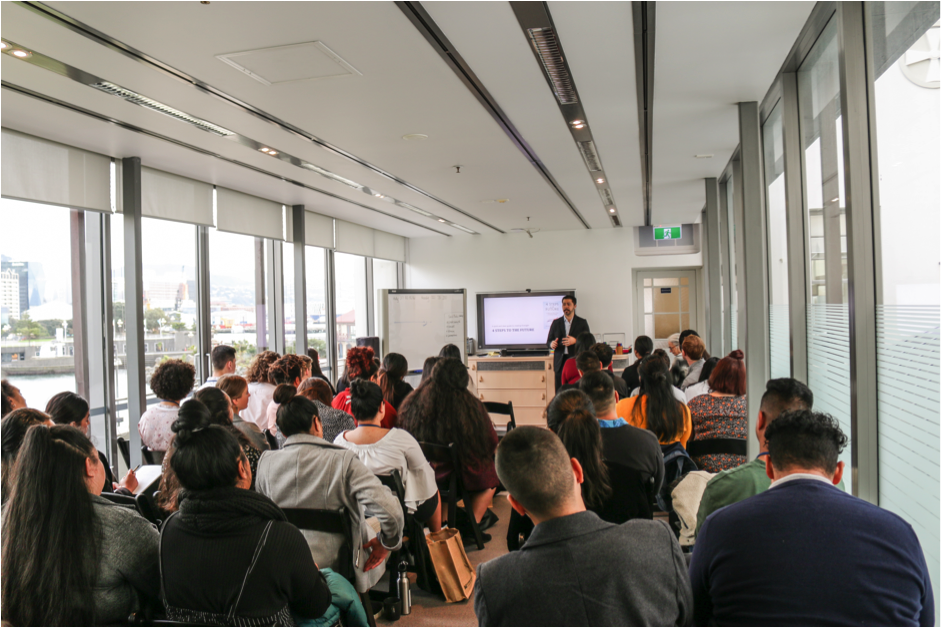 After a brief morning tea, session two resumed with Richard Lum opening the floor to participants to develop a timeline of the environment in New Zealand. Participants recorded their ideas on major historical events on post it notes and stuck them on the wall of the workshop room. Once all the events were up on the wall, participants organised them into distinct eras marked by major historical shifts.

The first settlement of humans in New Zealand and deforestation, colonisation by Pākehā, the shift to industrial agriculture, and the rise of the environmental movement from the 1960s onwards were all identified as major turning points.

Participants were then asked to consider current trends both globally and in New Zealand. Important trends that were raised include the following: 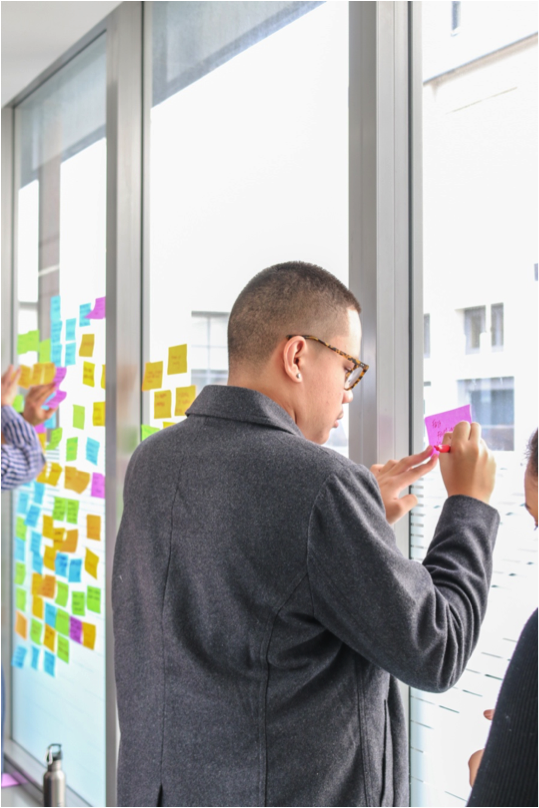 The final stage of session provided the opportunity for participants to cluster some of the trends together and identify some emerging issues and ideas that may not yet have a significant impact but that could play a role in shaping the future climate in New Zealand. These emerging issues could either be new opportunities or imminent threats. The issues raised by the group include the following: 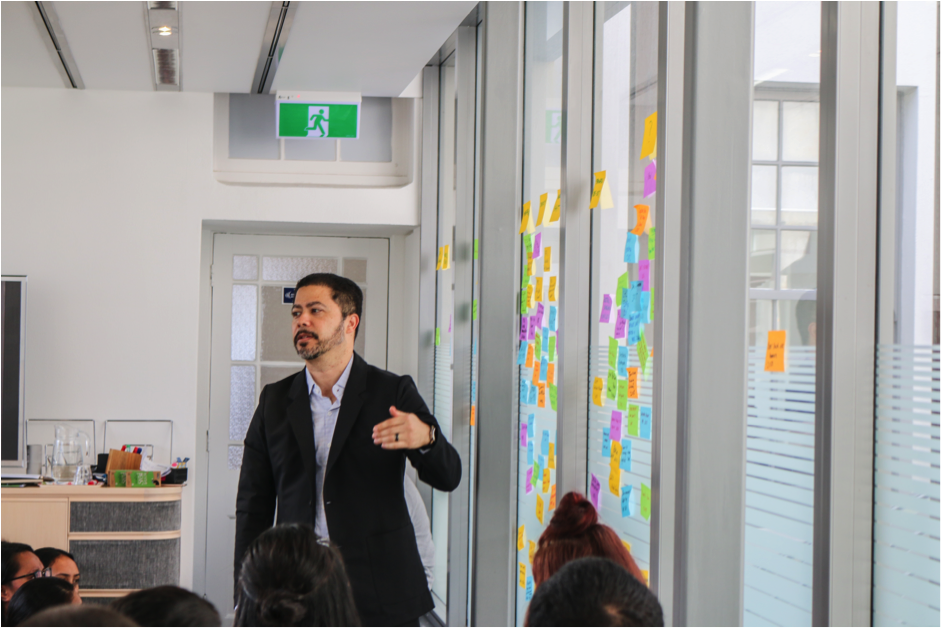 Lastly each group had to describe the outcomes of their scenarios using a compelling, logical story. At the end of this session, participants hot seated around the other groups to hear each other’s scenarios presented.

After their day of work-shopping and scenario development, participants were lucky enough to have a tour of the Pacific archives at Te Papa and hear a little bit more about the work that New Zealand’s national museum has been doing in their curation of collections relating to climate change both broadly and in the Pacific.