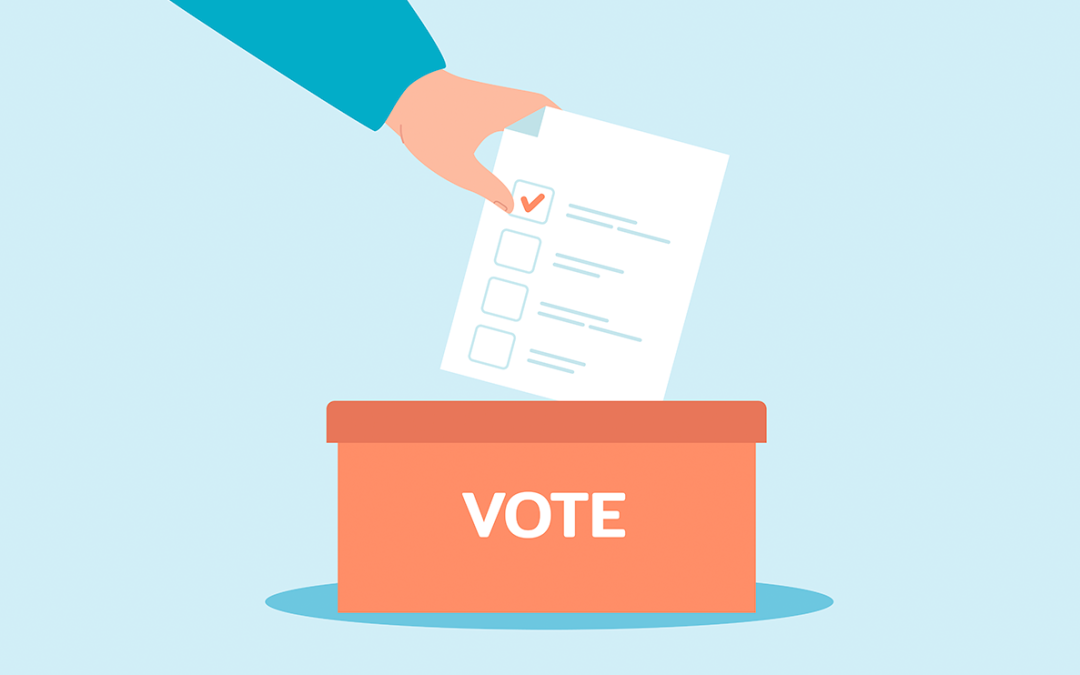 The November 21st decision of the Supreme Court in Make It 16 Inc v Attorney-General presents a significant moment in which to consider and observe Parliament’s response to declarations of rights inconsistency under the recent New Zealand Bill of Rights (Declarations of Inconsistency) Amendment Act 2022. This amendment inserted section 7A, which requires the Attorney-General to notify the House of Representatives of the declaration, and section 7B,  requiring the responsible Minister to provide to the House a report of the government’s response to the declaration.

This is the first declaration of inconsistency made since the legislation’s passing. In content, the relevant issues in this case go to the heart of democratic rights in New Zealand. Beyond this substantive importance, the case represents a significant moment constitutionally, in the new requirements imposed on the Executive in response to such judicial action.

The majority of the Court (Winkelmann CJ, Glazebrook, O’Regan and Ellen France JJ) allowed the appeal and made a declaration that ‘the provisions of the Electoral Act 1993 and of the Local Electoral Act 2001 which provide for a minimum voting age of 18 years are inconsistent with the right in s 19 of the New Zealand Bill of Rights Act 1990 to be free from discrimination on the basis of age’.[1] Importantly, the majority actively noted the possibility that the limit may be later justified in the presence of further evidence or argument.[2]

Make It 16’s appeal against the Court of Appeal decision was based on the argument that the Court was right to have found that there was an inconsistency, but that it was wrong for the Court to decline to issue a declaration of inconsistency.[3] The Attorney-General argued that the Court should not have engaged in an inconsistency inquiry and that if they did, they should have concluded that the imposition of 18 years as a minimum voting age was a justified limit per s 5 of the New Zealand Bill of Rights Act 1990.[4]

Within the appeal there were four questions that the majority addressed.[5] The first question was whether or not it was appropriate for the Courts to engage in the rights-consistency inquiry before them. The Attorney-General argued that it was not appropriate given that through entrenchment of the relevant Electoral Act 1993 provisions, Parliament had prescribed the process for changing this law by requiring a Parliamentary super-majority or majority in referendum.[6] It was also argued that the Courts’ involvement would potentially skew public and political debate before Parliament had the chance to consider lowering the voting age.[7] The Court found instead that these factors were not persuasive; a declaration is a usual function of the Courts, which provides the Courts’ view but leaves a response to the matter to the electorate or Parliament.[8]

The second question concerned the interaction between ss 12 and 19 of the Bill of Rights Act. S 12 protects voting rights as are currently prescribed at age 18.[9] S 19 ensures freedom from discrimination per the Human Rights Act (HRA) 1993.[10] The HRA includes age as a prohibited ground of discrimination.[11] There, discrimination on the basis of age commences at age 16.[12] It was contended that because s 12 explicitly refers to age 18 in voting rights, this prevails over s 19.[13] However, the majority agreed with the Court of Appeal on this point, in that s 12 guarantees the right to vote to those aged 18 and over, but it does not constitute a breach of that right to extend the qualification of voters and lower the voting age.[14] The majority concluded that s 12 is not a barrier to the relief sought; it does not limit the interpretation of s 19, with each provision able to coexist.[15]

Kos J dissented in part, on this point. He agreed with the majority that the Local Electoral Act 2001 provisions dictating 18 as the voting age were inconsistent with s 19 and that a declaration should be made in respect of that legislation.[16] This was because s 12 of the Bill of Rights Act does not apply to that legislation.[17] However, he considered that the voting age of 18 for parliamentary elections protected by s 12 prevailed over s 19, meaning that a declaration could not be made in respect of the Electoral Act 1993.[18] He supported this conclusion with several points.[19] He made reference to the signficance of Parliament’s entrenchment of those provisions.[20] He also suggested that where tensions arose between rights within the Bill of Rights they should not be resolved through s 6, which requires Courts to interpret legislation as rights-consistent where possible.[21] This was the approach taken by the lower courts and the majority. Instead, he suggests that these sorts of tensions should be resolved through normal statutory interpretation, requiring interpretation of the text in light of its purpose.[22]

The third question concerned whether or not the Electoral Act provisions limiting the minimum voting age to 18 years are a justified limit per s 5 of the Bill of Rights Act. This requires that rights and freedoms protected in that Act ‘may be subject only to such reasonable limits prescribed by law as can be demonstrably justified in a free and democratic society’.[23] The majority was not persuaded that the limit was justified based on the material before them.[24] Because of the explicit reference to age 16 through s 19, the case here was not comparable with similar ones in Canada, the UK or Australia.[25] In addition, evidence before the Court was that 16- and 17-year-olds were suitably mature and competent to be able to vote.[26]

The final question considered whether the Court of Appeal was right to not make a declaration of inconsistency. The majority found that a declaration would not be premature and that the Court was not hampered in fulfilling its usual function by any particular complexity in the question at hand.[27] Other factors supporting a declaration included the protection of fundamental rights of a minority group, the nature of a minority group meaning other avenues were likely to be less effective, provisions of the United Nations Convention on the Rights of the Child, and the HRA specifying age 16 in relation to age discrimination.[28]

This case will remain significant in both its consideration of voting rights in New Zealand, and as the first declaration of inconsistency to be made after the insertion of ss 7A and 7B of the New Zealand Bill of Rights Act 1990.

Image by pch.vector on Freepik