The fourth one-day workshop of the McGuinness Institute’s TacklingPovertyNZ national tour was held in Gisborne/Tairāwhiti on 31 August 2016 at Waikanae Surf Lifesaving Club. The workshop was opened by Gisborne District Council Mayor Meng Foon.

In the morning, seven of the original 36 participants from the December 2015 TacklingPovertyNZ workshops presented the booklet they produced last year. 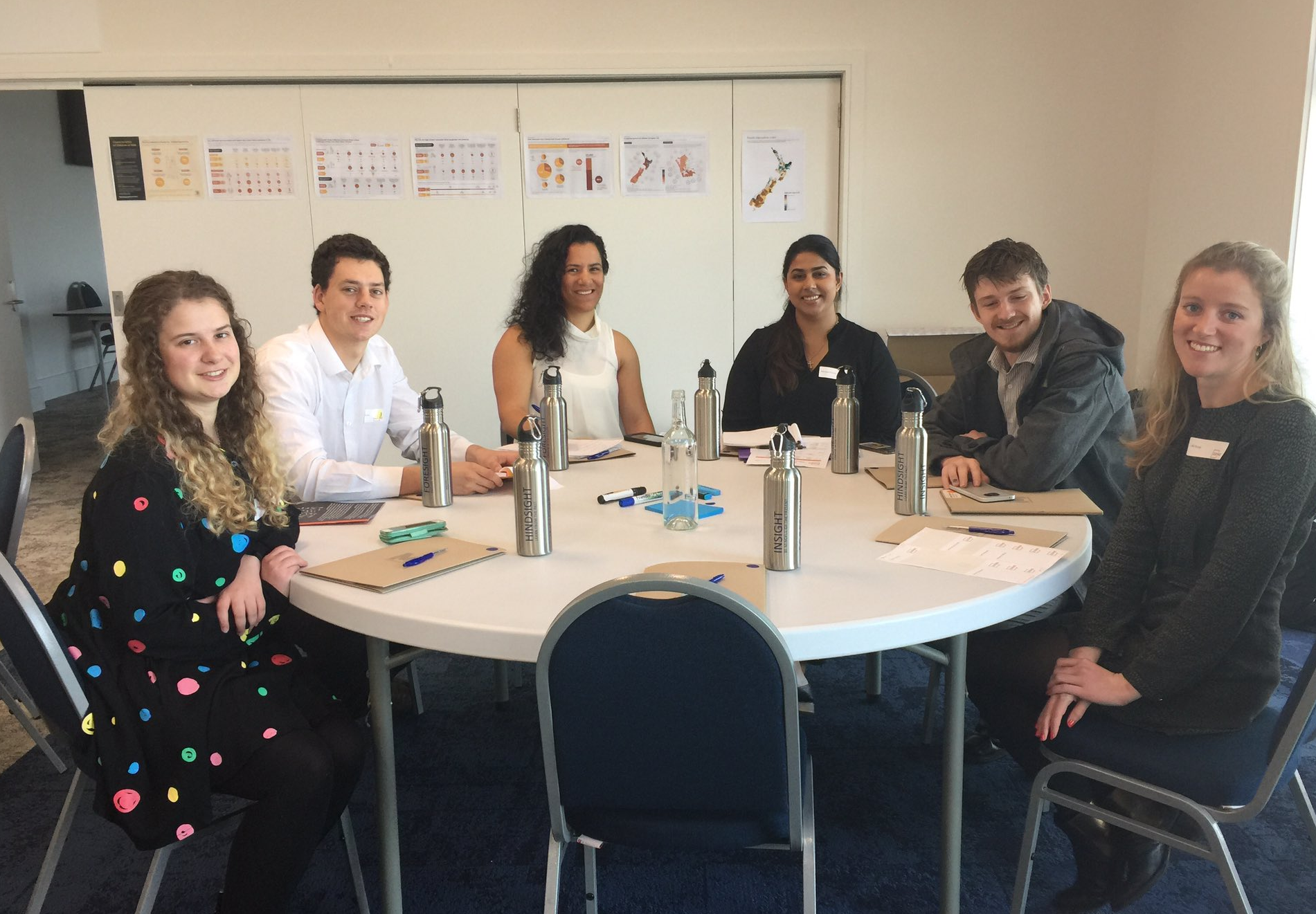 Participants then heard from the New Zealand Treasury’s Chief Economist Dr Girol Karacaoglu, who spoke about the need for integration between social, economic and environmental matters and explained to the group how the Treasury uses the Living Standards Framework to frame policy. Girol was followed by Senior Lecturer at Victoria University’s Faculty of Law Dr Carwyn Jones (Ngāti Kahungunu), who spoke about social and economic revitalisation and the role of Treaty of Waitangi settlements. 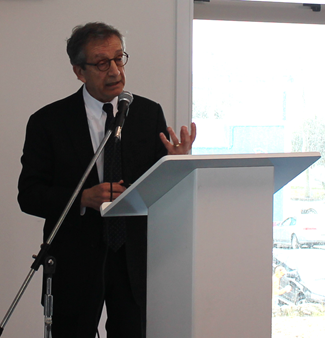 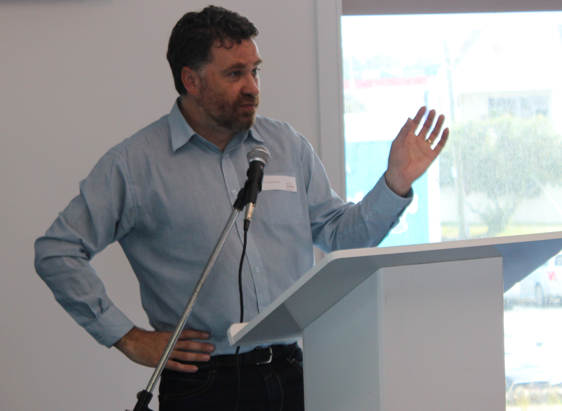 In the afternoon, participants separated into groups to discuss issues, challenges and opportunities specific to Gisborne. Themes and groups that emerged included mental health, children under 12, gangs and drug use, elderly, working families and working poor, and Māori. Each group developed solutions and then presented them to the other participants to stress-test their ideas.

At 6.00 pm, members of the wider community gathered at the surf club to hear the speakers’ observations from the day, followed by the participants’ presentation of key ideas and local solutions.

Thank you
We hope this initiative builds and shares ideas on how to tackle poverty both within the Gisborne region and in New Zealand more generally. This event would not have been possible without local collaborators Gisborne District Council and the ongoing support of the New Zealand Treasury. Special thanks also to those parties that have helped with the baby box initiative: Baby Box Co; The Wool Company from Utiku, Taihape; and Replete from Taupo.

The 36 participants, aged 18–25, from the 2015 TacklingPovertyNZ workshop sparked the tour of one-day workshops as they convinced us we needed a national conversation with local solutions. The first one-day workshop was held in Queenstown on 29 March 2016, and hosted by the Queenstown Lakes District Council. The purpose was to test our approach to see if a useful outcome could be achieved in one day.