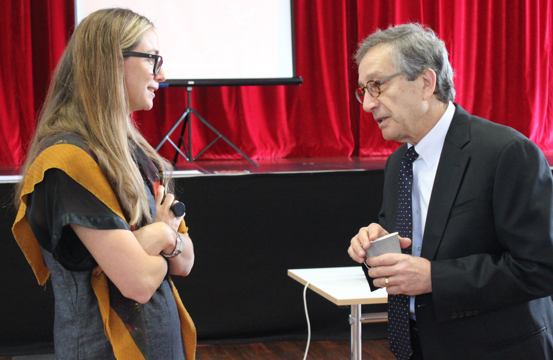 In the morning, six of the original 36 participants from the December 2015 TacklingPovertyNZ workshops presented the booklet they produced last year. The booklet shares what the group considered to be the role of community, employment, education and social services in tackling poverty in New Zealand.

Participants then heard from the New Zealand Treasury’s Chief Economist Dr Girol Karacaoglu, who spoke about the need for integration between social, economic and environmental matters. Girol also emphasised the need for agencies to work together at the community level to implement change. 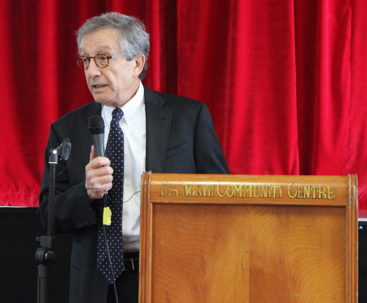 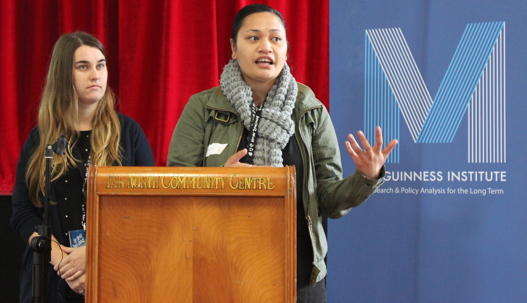 Deidre Otene, General Manager at the MOKO Foundation focused on three key ideas: economic development, intergenerational leadership and improving health outcomes. Deidre asked: Where do our values sit in overcoming poverty for the Far North? To answer this question, Deidre asserted that we need to ensure: 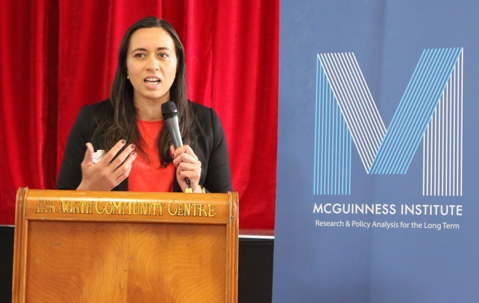 In the afternoon, participants separated into groups to discuss issues, challenges and opportunities specific to Kaitaia.

During lunch-time, economics students from Kaitaia college joined a Q & A session with Dr Girol Karacaoglu. 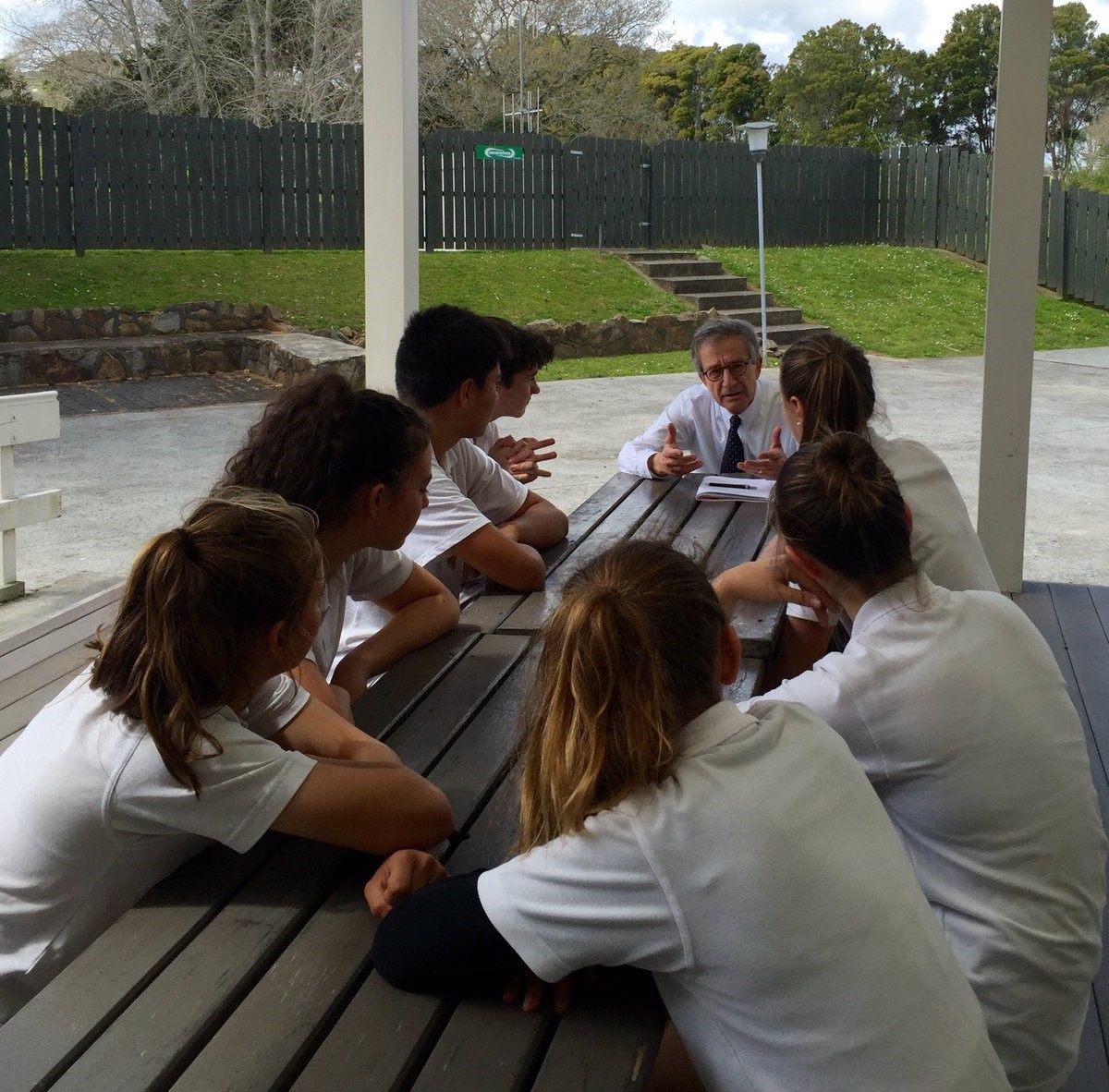 After the plenary voted on the key themes that were developed through Exercise 1, the participants then separated into five groups: geographic isolation, changing the poverty mindset, education, Māori and grandparents raising grandchildren. An additional group was also created that mapped the social services in the community. Each group developed ‘hows’ and then presented them to the other participants to stress-test their ideas.

Participants of the TacklingPovertyNZ Kaitaia workshop develop their ‘hows’

At 4.00 pm, Mayor Hon John Carter and members of the wider community gathered at the Te Ahu Centre to hear participants present their key ideas and local solutions.

Mayor Hon John Carter also shared his thoughts with the audience on tackling poverty in the Far North. 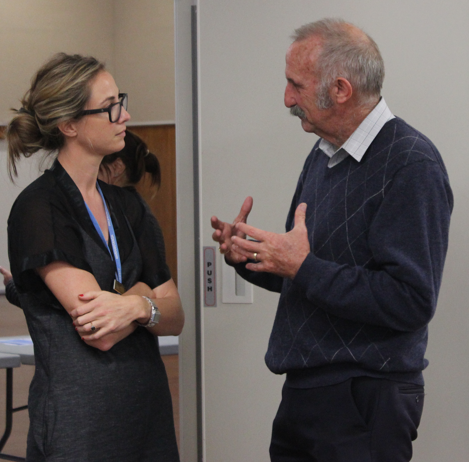 Thank you
We hope this initiative builds and shares ideas on how to tackle poverty both within the Far North region and in New Zealand more generally. This event would not have been possible without local collaborators Far North District Council and the ongoing support of the New Zealand Treasury. Special thanks also to those parties that have helped with the baby box initiative: Baby Box Co; The Wool Company from Utiku, Taihape; and Replete from Taupo. Please see the TacklingPovertyNZ website for more details on outputs to come as a result of the workshop series.

Background
In December 2015, the McGuinness Institute undertook a three-day workshop in collaboration with the
New Zealand Treasury. Its purpose was to explore ways to reduce poverty in New Zealand. This workshop has led to a number of outputs, one of which includes undertaking a tour of one-day workshops around New Zealand throughout 2016. The 36 participants, aged 18–25, from the 2015 TacklingPovertyNZ workshop sparked the tour of one-day workshops as they convinced us we needed a national conversation with local solutions. The first one-day workshop was held in Queenstown on 29 March 2016, and hosted by the Queenstown Lakes District Council. The purpose was to test our approach to see if a useful outcome could be achieved in one day. Discussion Paper 2016/01: A Queenstown Lakes District perspective on tackling poverty is now available online.

Next steps
We are in the process of producing a similar discussion paper from each one-day workshop, and together these papers will provide an insight into the different regional perspectives on poverty in New Zealand, in order to inform national decision-making, support local initiatives, and build and share ideas on how to tackle poverty in New Zealand. The series of discussion papers will be given to the Chief Economist at the New Zealand Treasury and made public on the McGuinness Institute website. In addition, the District Council Mayors will have the opportunity to meet with Minister of Finance, Hon Bill English to discuss the outputs of the workshops and respond to questions from the Minister. This meeting is tentatively set for early November 2016. Later this year we also hope to meet with other interested members of parliament.