As part of the McGuinness Institute’s TacklingPovertyNZ national tour, the second one-day workshop was held in Manawatu on 15 August 2016 at the Manfeild Suite in Feilding. The workshop was opened by Margaret Kouvelis, Manawatu District Council Mayor. 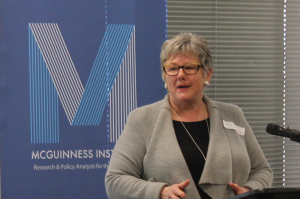 In the morning, the participants listened to four of the original 36 participants from the December 2015 TacklingPovertyNZ workshop present the booklet they produced as a result of the workshop. 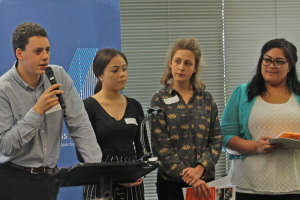 Dr Girol Karacaoglu, Chief Economist at the New Zealand Treasury then spoke about the need for integration between social, economic and environmental matters and shared with the group how the Treasury uses the Living Standards Framework to frame policy. Chair of the Data Futures Partnership Working Group Dame Diane Robertson (former chief executive of Auckland City Mission) followed, speaking to the group about the factors that prevent families moving out of poverty, and her work with the Families 100 Research Project. 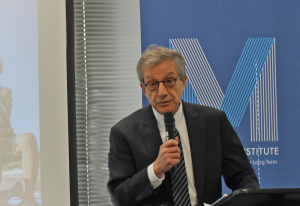 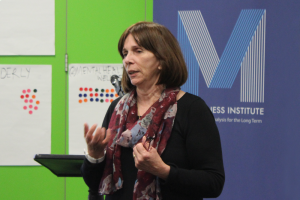 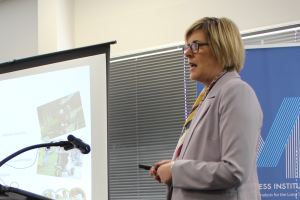 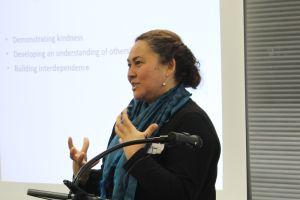 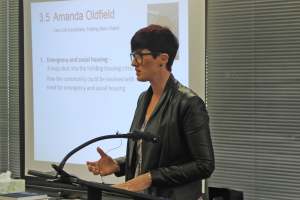 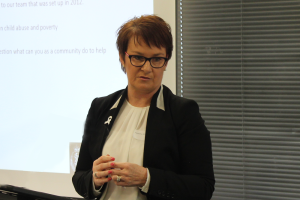 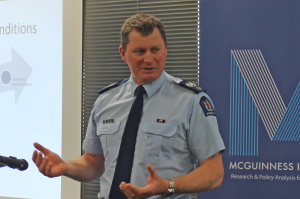 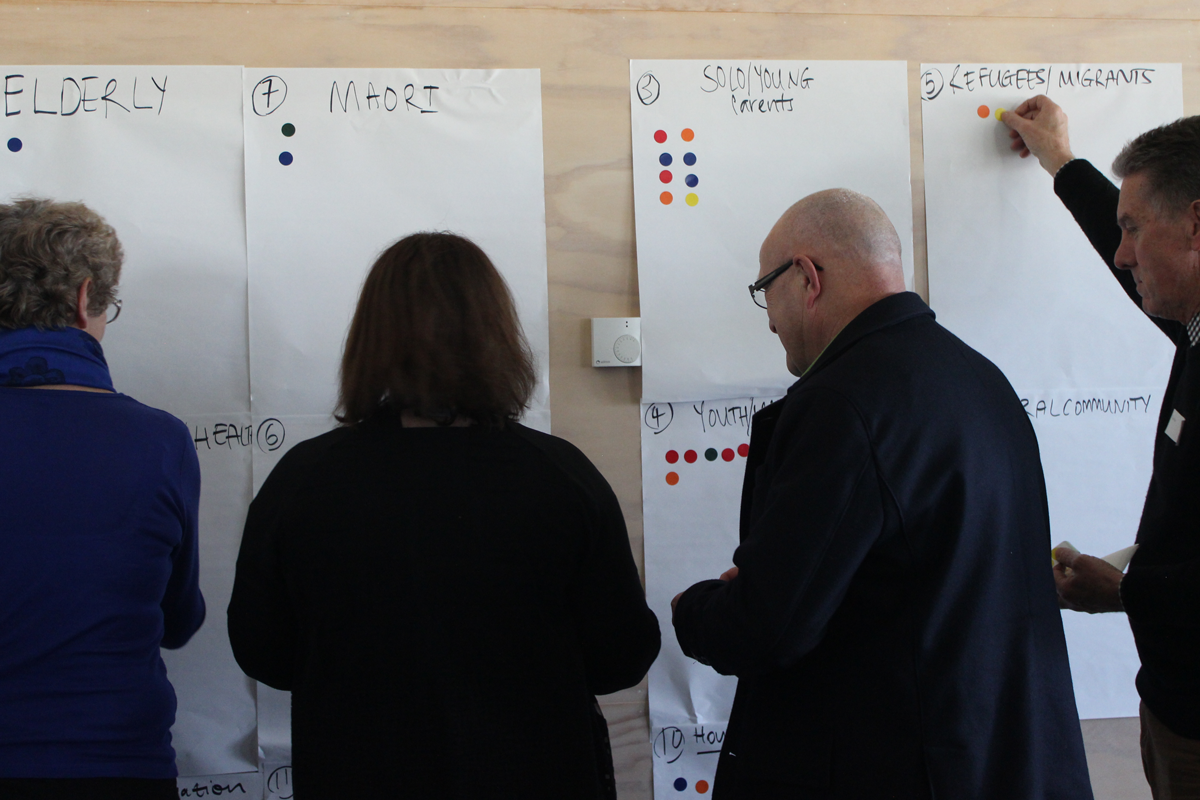 At 6.00 pm, members of the community gathered at Manfeild Suite to hear the speakers’ observations from the day, followed by the 35 workshop solutions. 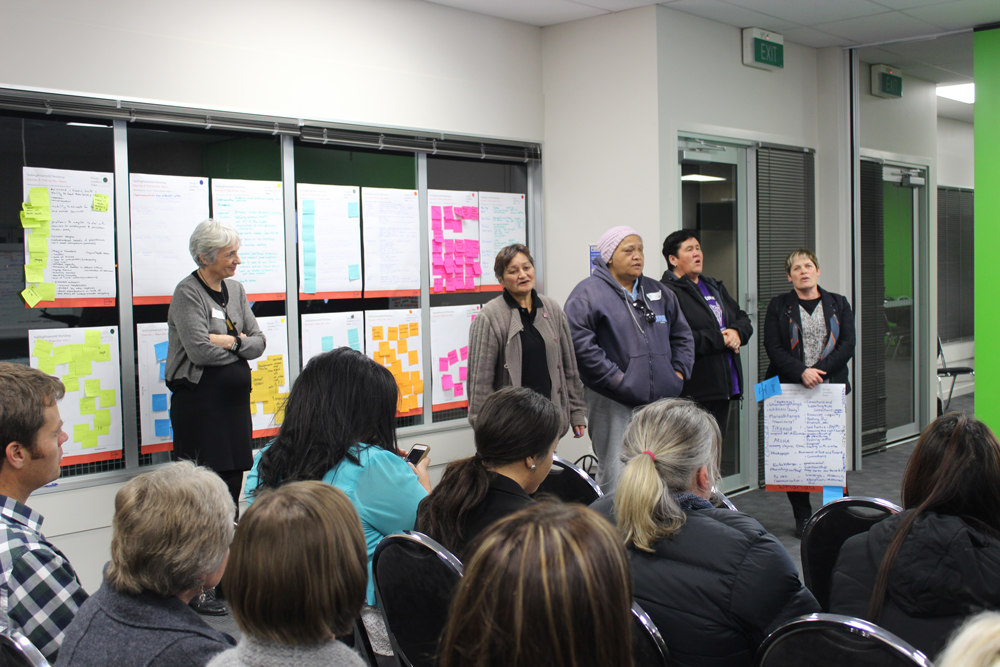 Participants presenting at the public presentation

Thank you
We hope this initiative builds and shares ideas on how to tackle poverty both within the Manawatu region and in New Zealand more generally. This event would not have been possible without the ongoing support of the New Zealand Treasury and the local collaborators Manawatu District Council. Special thanks also to those parties that have helped with the baby box initiative: Baby Box Co; The Wool Company from Utiku, Taihape; and Replete from Taupo. We will be posting the baby box to Mayor Margaret Kouvelis of Manawatu District Council later this month.

The 36 participants, aged 18-25, from the 2015 TacklingPovertyNZ Workshop sparked the tour of one-day workshops as they convinced us we needed a national conversation with local solutions. The first one-day workshop was held in Queenstown on 29 March 2016, and hosted by the Queenstown Lakes District Council. The purpose was to test our approach to see if a useful outcome could be achieved in one day.